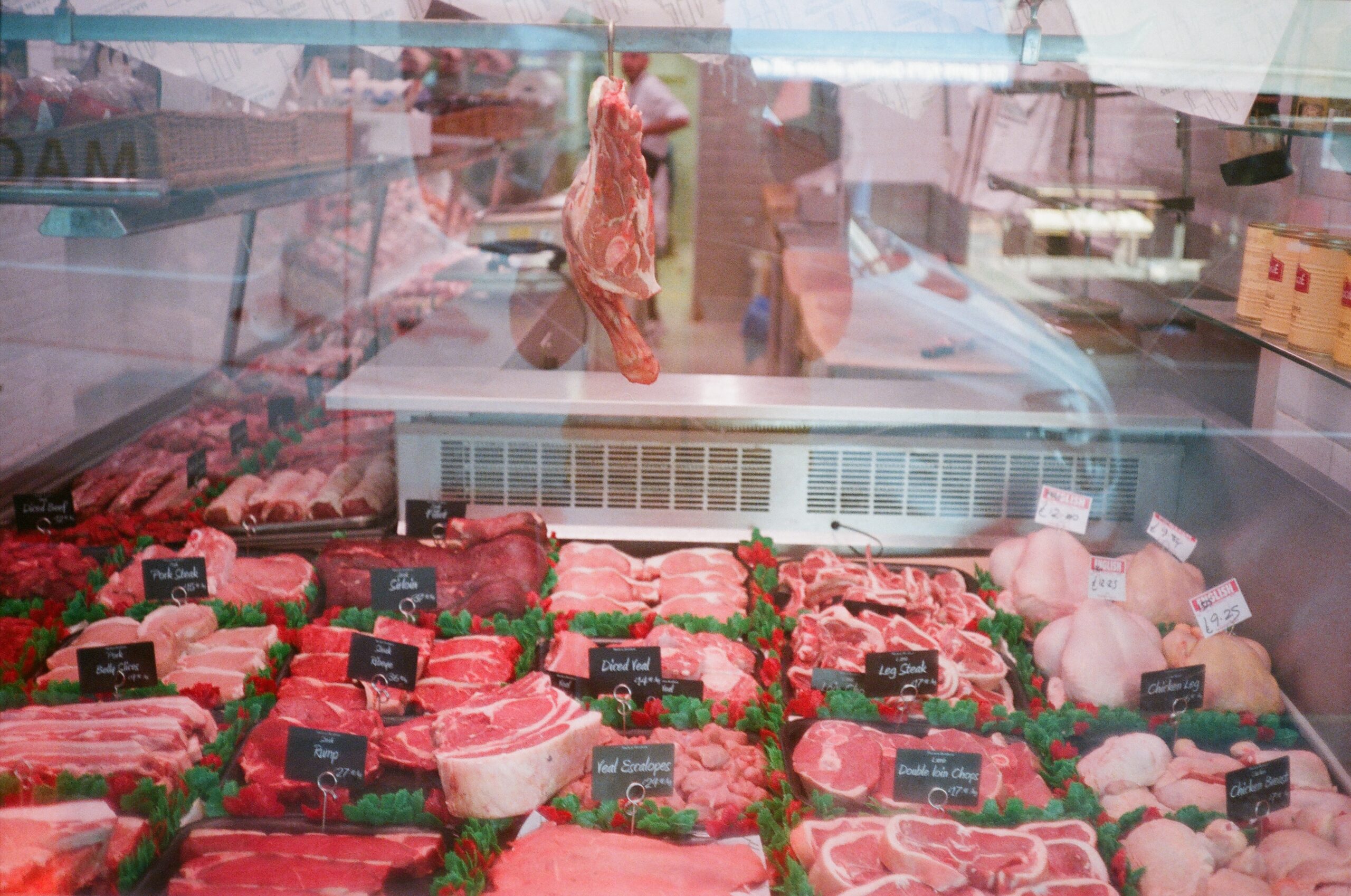 When Cooking and Eating Smoked Food, these Four are Crowd Pleasers

Regardless of the setting-the backyard, the park or a restaurant, BBQ means meat. It’s a primal thing-you cook some animal parts with an open flame, you pick it up with your bare hands and eat it. The cavemen did it, the Pilgrims did it, and countless people the world over feed themselves this way today.

Restaurant empires have been built by the hunger for barbecue. Sauce, rubs, seasonings and every possible gadget and gizmo have been marketed for the purpose of enhancing the BBQ experience. Smokers of all sizes and price ranges are available to allow the home chef to become a Pit Master. But, all the accessories aside, the centerpiece of the barbecue is the meat. A little knowledge of what to look for in the grocery store will help even the most inexperienced outdoor cooks get off to a smoking start.

Any barbecue establishment that serves beef will almost certainly have brisket on the menu. This cut of beef comes from the animals chest and is known for being tough and stringy. It’s often ground into hamburger, but can be found in grocery stores that have a bigger variety. Ask your butcher; he can order some brisket for you if it’s not on hand. A brisket consists of two muscles-the flat and the point, or deckle.

The flat can be bought by itself; when purchased together, the two are considered to be the ‘packer cut’ or the ‘whole cut.’ A whole cut brisket can weigh 9-15 pounds. When smoked at low temperatures for long periods of time, the tough meat becomes tender and tasty. Brisket isn’t the most common cut of meat at the grocery store, but it’s inexpensive and yields great results.

Pulled pork sandwiches are another regular on the BBQ menu. The usual cut of pork that is used for this is the shoulder, or the Boston Butt, as it’s sometimes called. Pork shoulders can weigh 5-8 pounds each and often come two in a package. There will be a bone in each shoulder and the meat will contain a fair amount of fat.

This is a good place for a beginning barbecue cook to start. Pork shoulder is smoked for around 1 hour per pound, then it is ‘pulled’ apart and mixed with the sauce of choice. There’s not much else that needs to be done to it and the diners will rave about the results.

There are two easy ways to tell them apart. The bones on the baby backs will be shorter and the overall slab will appear smaller than the spare ribs. Also, baby backs commonly cost around twice as much. Another cut of rib that might be available is the St. Louis style. This is a version of the spare rib that has been trimmed of breastbone and cartilage.

Chickens can be bought many ways. Whole chickens are just that-the entire chicken that can be smoked as is or cut up at home. It is possible to buy whole chickens that have been cut up for you, or you can buy only chicken legs, only chicken thighs, only chicken wings, etc. One advantage to buying a bunch of each individual part is in the cooking. If you have a dozen chicken thighs in the smoker, they should all be done at the same time and there’ll be no fighting over the wishbone.

If there’s any confusion when buying the meat/poultry for the feast, the consumer can always check with the butcher. He/she can often help insure that the buyer gets enough food for the number of diners, and nobody goes hungry. And, nobody wants to get stuck with a plate full of carrot sticks.