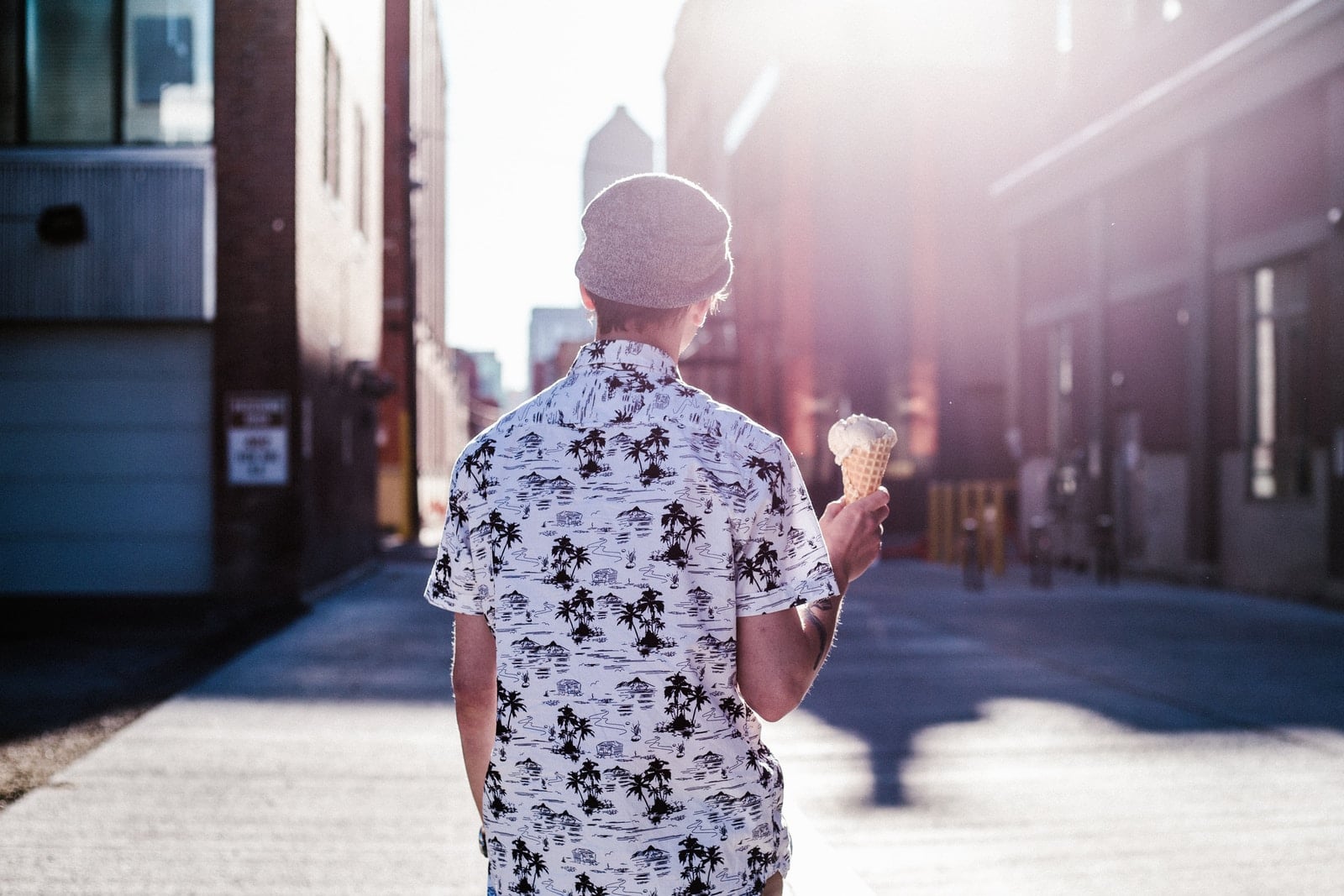 The hottest and coldest point of the day is hard to determine. There are many surrounding theories around that subject, and it’s unavoidable that some misconceptions and false information will go around.

Those certain spikes in the temperature of the environment will give you a heads up on how hot or cold the day will be and when they will most likely be felt.

Most of us believe that the hottest point of the day is some time early in the morning or noon when the sun is out, and the coldest is earlier than that, but actually, the truth is, those two points occur later in the day, and there is only a short interval between the two.

We did our investigation and have come up with conclusions of our own and some theories we believe could support our claim.

The time when it is the hottest or coldest area largely depends on the location and the season. The heat and light from the sun take time to reach the Earth, and the Earth’s shape also determines how near or far you are from the sun’s reach. This analogy can also be applied to the temperature changes of the Earth.

Noon time is when the sun reaches its highest peak above the Earth. When all of its light and heat are concentrated on the Earth, we call it the solar noon. Being outdoors during this time without appropriate protection could cause severe sunburn even with short exposure, says David Finfrock, NBC 5 weather reporter.

The radiation from the sun is at its highest during this point of the day, but that does not always equate to high temperature.

The daily cycle refers to the rotation of the Earth on its axis, resulting in day and night. This also adds to the variations in temperature on different parts of the Earth’s surface.

The delay of the temperature increase is called the thermal response. According to the National Climatic Data Center, the delay could run from three to four hours from the onset of solar noon to thermal response.

The thermal response starts at solar when the Earth’s surface heats up. This gradual increase will continue as long as the sun generates enough heat that reaches the Earth. It takes three hours for this process to be noticeable.

This also leads us to believe that the hottest point of the day is between 3 and 4:30 in the afternoon during the summertime. Of course, this also depends on the number of clouds and wind speed.

Many factors come into play in determining the hottest point of the day. If you live in a country where you have daylight savings time, you may experience it one hour earlier or later than the rest of the world, depending on the season.

Speaking of the season, the climate changes in the transition from one season to another is also another factor. During winter, the cold decreases the overall temperature we experience during the day.

So during this season, the hottest time of the day is early in the morning. The coldest front is later in the afternoon. Geographic location plays a huge role in determining when your area has the highest temperature during the day.

The hottest time of the day

Why is it in the afternoon?

Even though the sun peaks at noon and gives off the most radiation and heat, the thermal response delay moves that time further around 3 pm.

This is how the thermal response goes: After the solar noon, the energy from the sun begins to decrease gradually. But the Earth’s heat will remain as long as it is still getting radiation from the sun. This leads to an accumulation of heat on the Earth’s surface, meaning there is more heat being taken than there is being given off.

The temperature will continue to increase until the radiation from the sun dies down just enough for the Earth to release some of the heat back into the atmosphere.

Late in the afternoon, around 3 or 4 pm, the heat that is built up on the surface of the Earth can be felt, and there is still no chance for the Earth to release energy back into the atmosphere.

You should know that heat transfer takes some time, so the time when the sun is at its highest is not yet the hottest point of the day. Energy will travel, and there is a delay in the Earth’s thermal response. We will feel that change later in the afternoon.

Solar radiation means the transfer of heat energy from the rays of the sun to the Earth. In return, the Earth will also need to let some of that heat out but not instantaneously. The heat will build upon the Earth’s surface during that delay, causing a temperature rise.

The delay is called thermal response. And this pertains to the amount of radiation the Earth receives at a certain period.

When do the lowest temperatures happen?

Usually, we expect the cold around the evening and deep into the night. But the air temperature is at its lowest just before sunrise.

We often associate low temperatures with the night, which may make this a little bit confusing. So let’s just put it this way: when you check the weather for Sunday, and it states that the high is 50°F (10°C) and the low is 33°F (1°C), the time range of the occurrences of those temperatures are between Sunday at 7 pm, and 7 am Monday.

The coldest time of the day

As we already mentioned, the actual coldest time of the day happens early in the morning, just after sunrise.

Why does it happen after sunrise?

After the hottest point of the day, around 3 to 4 pm, the Earth gives off the heat it has accumulated from the sun at a much faster rate while the solar radiation dies down along with the sunset.

When the Earth loses heat much faster than it takes in, that is when the day is at its coldest. This happens for a short time after sunrise. The exact time is not the same for all places due to the differences in atmospheric conditions, the location, and the season.

There are other times when the Earth reaches the coldest temperature at a certain point in the day, which can be a couple of hours after the hottest time of the day. The Earth is losing faster heat, and the sun’s solar radiation is no longer enough to keep the surface warm.

Another time when it is coldest is just after sunrise. Most people won’t agree with this because it does not make sense that the Earth would be cold even though the sun is out. But as we said, the energy from the sun takes time to reach the Earth and to be absorbed by the Earth’s surface.

So there is a window there when the Earth is already receiving energy from the sun but at a slower rate than the pace at which the Earth is losing heat.

Location and weather patterns can cause variations, so we cannot determine when these can be felt.

Without the knowledge of thermal response and solar radiation, we would easily be misled into believing that the hottest time of the day is when the sun is at its highest. Because of the dynamics of thermal energy, the heat from the sun does not instantaneously cause the Earth to change temperature.

When talking about the coldest point of the day, we also would immediately think that it would be around late in the evening when there is no sun. But the truth is, the Earth is at its coldest just before it starts to warm up, which is some time after sunrise.

Bottom-line, there is no exact time that tells us when the Earth is at its hottest or coldest temperature.

With the many factors that influence the cooling down and heating up of the Earth’s surface, add in the laws of thermodynamics, the location, and the mere fact that weather patterns are unpredictable nowadays, you have to key in a lot of variables to be able to get a rough estimate.