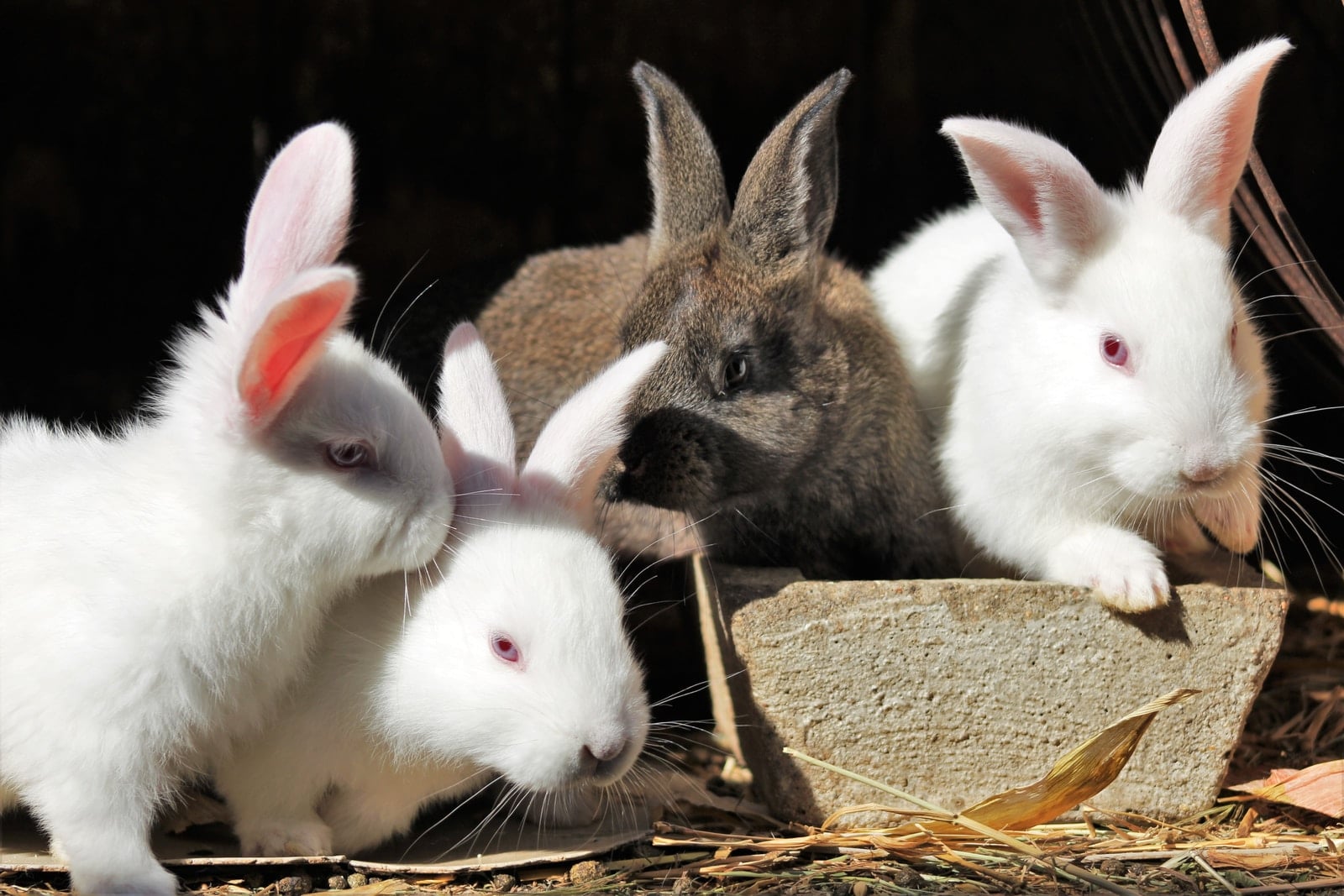 Rabbits, like any other pet animal, have a lifespan similar to that of humans. Knowing this lifespan can help you maintain your rabbit’s healthy at all stages of its life. The average lifespan of cats and dogs is well-known, yet few people are aware of the lifespan of rabbits. A tamed bunny can live for five to fourteen years on average.

The lifespan of a rabbit

The following is a summary of rabbit behavior at various life stages:

How long do rabbits live as pets?

Unlike their wild counterparts, who live for one to two years on average, pet rabbits can live for five to fourteen years, depending on the breed.

The Holland Lop bunny is the most popular pet rabbit breed. This low-maintenance rabbit with a gentle demeanor can live for up to ten years. Lionhead rabbits have a lifespan of seven to ten years. They make excellent family pets since they are friendly and playful.

Rex rabbits are amiable, intelligent, athletic, and recognized for their dense hair. They have a lifespan of six to eight years. The mini lop, a popular domesticated rabbit breed, can live for seven to fourteen years.

Rabbits in the Netherlands, on the other hand, live only six to nine years. Both of these rabbits are simple to groom and care for. California rabbits, the largest of all domesticated rabbits, have a lifespan of five to ten years. These bunnies are used in exhibits or as food.

What causes rabbits to live a such short life?

Rabbits have a short lifespan even when kept in captivity, with an average lifespan of 8 to 10 years. Though much longer than small animals like hamsters, it is still shorter than many other pets, such as cats.

An animal’s lifespan is proportional to the age at which it can successfully reproduce. From an evolutionary standpoint, an animal’s life is complete once it has produced a large number of offspring.

Rabbits have developed to reproduce at a young age. They have numerous litters to compensate for the enormous number of rabbits that become prey to other animals. Evolution chose these characteristics because they help rabbits live in the wild.

What isn’t picked for, though, is an animal’s ability to survive in old age. When an animal reaches old age, it can no longer reproduce and pass on its genes. Rabbits do not pass on genes that help them live longer since they have so many litters in their first few years.

But being able to share a decade of life with a loving pet is still a blessing. Even if your rabbit doesn’t live as long as you’d like, they’ll add so much to your life.

Gastrointestinal (GI) stasis is a common cause of death in rabbits and can kill them swiftly. GI stasis can be caused by various factors, including stress, dehydration, or obstruction. A rabbit that isn’t eating or has smaller droppings than usual are warning indications.

Heatstroke(for rabbits that are outside, injury, poisoning, infectious disease, cancer, and stress-related heart attacks are also common reasons for death. Overall, it’s critical to monitor your rabbit’s health and get medical advice if anything appears to be wrong.

How to recognize if your rabbit is growing older

If you have an indoor rabbit, you should expect to notice indications of aging around the age of 4-5 years. A decline in activity level and the advent of increased health difficulties are both signs of aging. Your rabbit is going to slow down significantly when she gets older.

Is it true that some rabbit breeds have a longer lifespan than others?

Although there hasn’t been enough research to tell, it’s considered that larger rabbit breeds, like dogs, live shorter lives than smaller varieties.

What can I do to ensure my rabbit’s long and happy life?

Rabbits are sometimes misunderstood as low-maintenance pets, and as a result, many bunnies suffer. Rabbits require the proper nourishment as well as appropriate housing and companionship.

They also require enrichment and mental stimulation to be happy and live a long life. Furthermore, keeping your rabbit’s annual vaccines up to date will aid in the prevention of illness and disease.

A rabbit’s lifespan is determined by its breed. Additional aspects, including health, housing, nutrition, and activity, are also important in determining a bunny’s fate. As a result, to keep pet bunnies alive for a long time, they must be fed well, exercised, and have regular health checks.