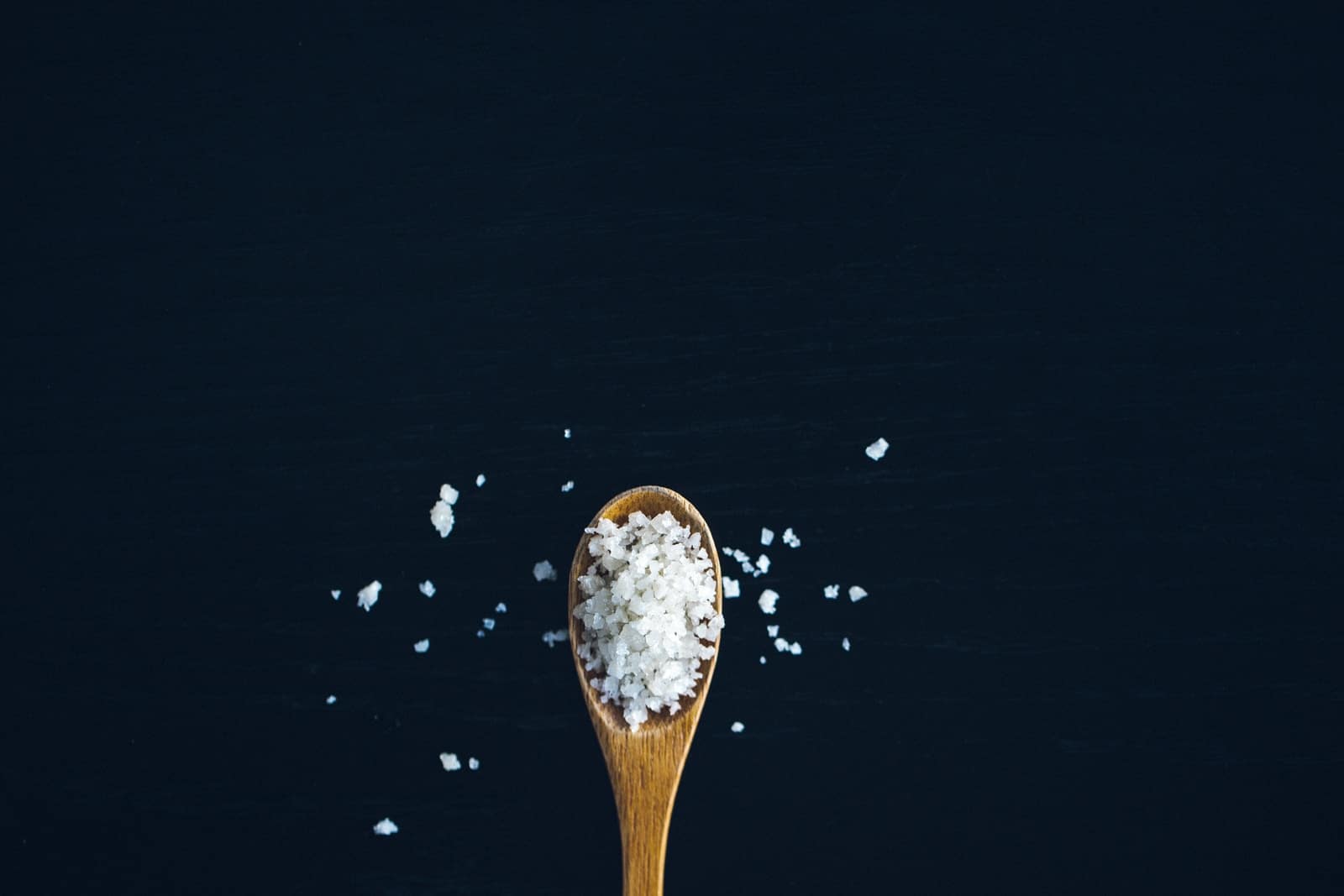 Did you know that salt can be used to destroy weeds (with caution)? We occasionally require an alternative to chemical sprays as well as the option to use something quite inexpensive.

Vinegar, dish soap, salt, and Epsom salts are some of the most common DIY weed-killer recipes.

A common do-it-yourself weed-killing solution is to use salt. When salt is taken by plant root systems, the water balance is disrupted, causing the weed to wilt and die.

However, salt alone is not a very effective weed killer.

Weeds will die permanently if too much salt is applied to them, owing to sodium chloride toxicity. To get rid of weeds in about 10 days, use rock salt or a highly concentrated salt solution directly on them.

Weeds in driveways walks, patios, pavements, gravel, and rocky places can be controlled with salt.

The benefits of using salt

For small-scale weed control, salt is a good weed killer. The availability of salt, as well as its ease of usage, are apparent benefits.

How do you use salt?

Adding salt to water can boost its effectiveness. Certain weeds will react to direct salt, while others appear to require water to provide the desired outcomes.

It may take up to 10 days to observe if the salt is helpful against the weeds. The effectiveness of the salt as a weed killer is affected by the weather and the size of the undesired plant.

The method entails interrupting the growth cycle. It is readily absorbed when applied to the weed. This causes the plant to wilt and die by causing it to retain more water.

What type of salt is best for killing weeds?

Salt, primarily in sodium chloride, or table salt, is frequently advised for weed control. It can be dissolved in water, used as a solid, or combined with vinegar.

Weeds, like all other plants, are killed by salt. Sodium is a hazardous metal ion that readily dissolves in water.

It is simple to make a salt weed killer mixture at home.

It is also possible to kill those troublesome weeds with vinegar and salt.

Adding dish soap allows the liquid to adhere to the plant rather than simply flowing off the weed. As a result, the plant’s uptake of the salt is both faster and more efficient.

It is better to transfer the liquid to a clean spray container and set the sprayer to stream rather than mist or spray.

This gives you more say over where the homemade weed killer lands.

Wait till the weather is calm and hot before fully coating the weed with the mixture. Repeat once a day during the hottest part of the day until the weeds brown, wilt, and die.

If you opt to kill your weeds using salt or a salt and vinegar mixture, you should be aware of the repercussions.

While the salt and vinegar mixture is useful for difficult weeds in gravel roads and paths, as well as cracks and crevices in walkways, applying it to the soil will ensure that nothing grows in that location again.

Unfortunately, salt kills only the top layer of weeds when used as a weed killer. Typically, the effects last 3-4 weeks, after which it may be essential to spot and treat emerging weeds.

Fortunately, regrowth will become less common. It is preferable if you are especially cautious about where you apply the solution because it is relatively non-selective and can kill off nice plants you wish to maintain.

A considerable amount of salt would be required to destroy a broad area of weeds, and it is unlikely to work on large weeds. It is not recommended to use a salt solution as a weed killer on lawns.

If used for an extended period of time, salt may cause damage to concrete and other paving materials; however, this is more likely to occur when salt is put neatly on paving to kill weeds. When it rains, a little amount of the salt solution may run off into cultivated areas.