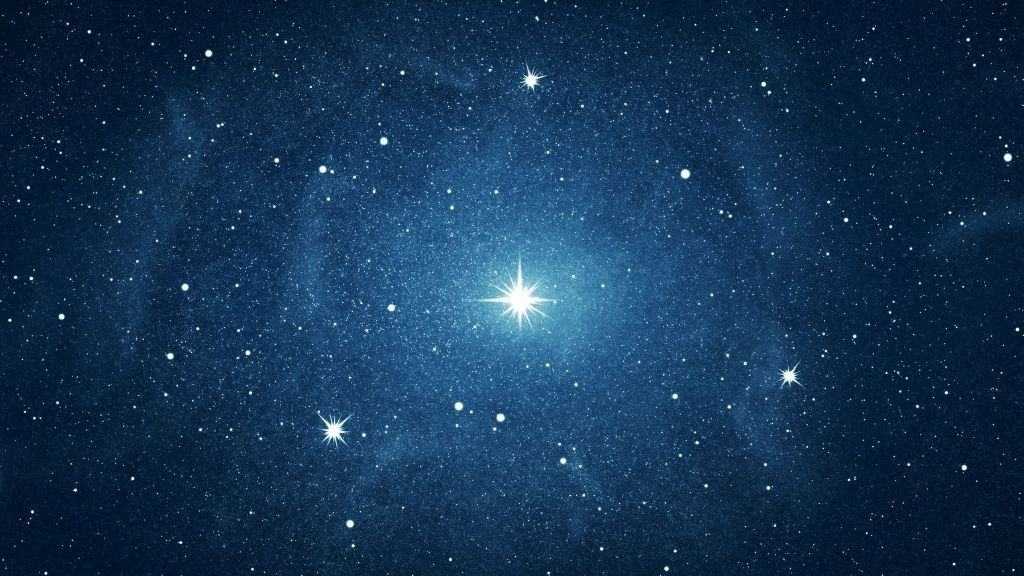 Imagine you are sitting atop the hills of a serene countryside away from the hustle and bustle of the city life and you ask yourself: How many stars are visible from Earth without a Telescope?

Astronomers have only been able to come up with an estimate of the number of stars you can see from Earth. The upper end of the estimate is about 10,000 stars while some even say that you will be able to see around 5000 stars with the naked eye alone.

Truly, the sky is the limit. You can see thousands of stars in the Milky Way galaxy and even further beyond. So, sit back and keep reading below to know more about this subject matter.

An Estimate Of The Number Of Stars Viewable From Earth

Astronomers have only been able to come up with an estimate of the number of stars you can see from Earth. The upper end of the estimate is about 10,000 stars while some even say that you will be able to see around 5000 stars with the naked eye alone.

As Earth rotates around an orbit of the Sun, half of the Earth is always in constant darkness while the other half is facing the Sun and is under daylight.

So, it is possible to see about 2500 to 5000 stars from the side of the Earth that is under darkness, as it is not possible to view the stars under daylight conditions.

Another factor that you need to consider is that some of these stars will be lost due to atmospheric conditions such as haze and smog. So only a portion of the estimate is viewable at any given time.

Why Don’t We Know The Exact Number Of Stars Visible With The Naked Eye?

There are millions of stars in our galaxy and millions, if not billions, of galaxies in our universe.

It is impossible to see all the stars, even with the help of a telescope, as some of these stars are billions of miles from Earth, which means that the light being emitted from these distant stars is yet to reach our planet.

Astronomers disagree as to the exact number of stars visible to the naked eye because we don’t always see the same night sky. Slight variations due to the environment affect the number of stars we can see from any given point on Earth.

Other factors such as the power of your vision and your age also determine if you can see all the stars visible during nighttime. The older you get, the less sensitive your eyes become to the visible light spectrum, which means that you will be able to see fewer stars.

Another factor is that lights being emitted from all the cities of Earth make the night sky brighten up. Even if you are experiencing a Moonless night, these lights will glow from the Earth’s surface, resulting in poor visibility of the night sky.

After accounting for all these factors, if you are a middle-aged guy and you happen to come across a quiet part of the countryside, you should be able to see hundreds if not thousands of stars in the night sky, depending on the clarity and environmental conditions. That is why you should wait for clear skies and perfect conditions.

You may think you can’t see many stars from Earth without a telescope. But 10,000 stars is still a huge number.

An Astronomer from Yale University by the name of Dorrit Hoffleit has counted all the stars visible from Earth at a magnitude of 6.5, and the number comes up to a staggering 9096 stars from both hemispheres.

So, from one side of the Earth, you can see 4548 stars under clear conditions. Some of these shine brightly while some distant stars shimmer with a dim light. You will get tired of counting all these stars under a single night.

Thus, don’t be under the wrong impression that you can’t see stars without the help of a telescope.

If you plan on using a 50mm binocular, the number of stars visible from Earth jumps up to about 100,000, while using just a 3-inch telescope will help you spy upon 5 million stars.

If you want to increase the number of stars visible from Earth without a telescope, you should head for a trip to the North or the South Pole, where the sky is the clearest, and you can see close to 7000 stars from there.

Thus, this will give a good impression of a star-studded night sky.

Can You See Stars from Cities?

What happens if you want to see stars from cities with your naked eye? Well, yes, you can, but the number of stars visible from a big city such as Chicago or Boston is just about 70. If you are in the suburbs, you can see around 900 stars.

As cities are filled with bright lights, the light pollution will hamper the visibility of the night sky to such an extent that only the biggest and the brightest stars will be visible to the naked eye.

That is why the number of stars drops so sharply to 70 if you plan on going stargazing inside the city walls.

These stars are millions of miles away from Earth, so most of them shine dimmer while the Sun shines the brightest as it’s the closest star to Earth. Yes, Sun is a star, and it is one of the millions of stars inside our Milky Way galaxy.

This is because some of the stars that you see from Earth are billions of lightyears apart from us, which means that the light emitted from them takes billions of years to reach us.

The vastness of space is truly mind-boggling. And the more we see these massive stars with our naked eyes, the more baffled we get by their shimmering lights.

The next time when someone asks you how many stars are visible from Earth without a telescope, I hope you can deliver an exact answer after going through this article.

10,000 stars may not seem much, but imagine you are lying down somewhere in the North Pole, your eyes gazing up in the heavens, and you see all these stars shining above your head.

Their majestic glow is something that you can’t capture by a telescope; you will need your eyes alone to experience such a magnificent phenomenon.