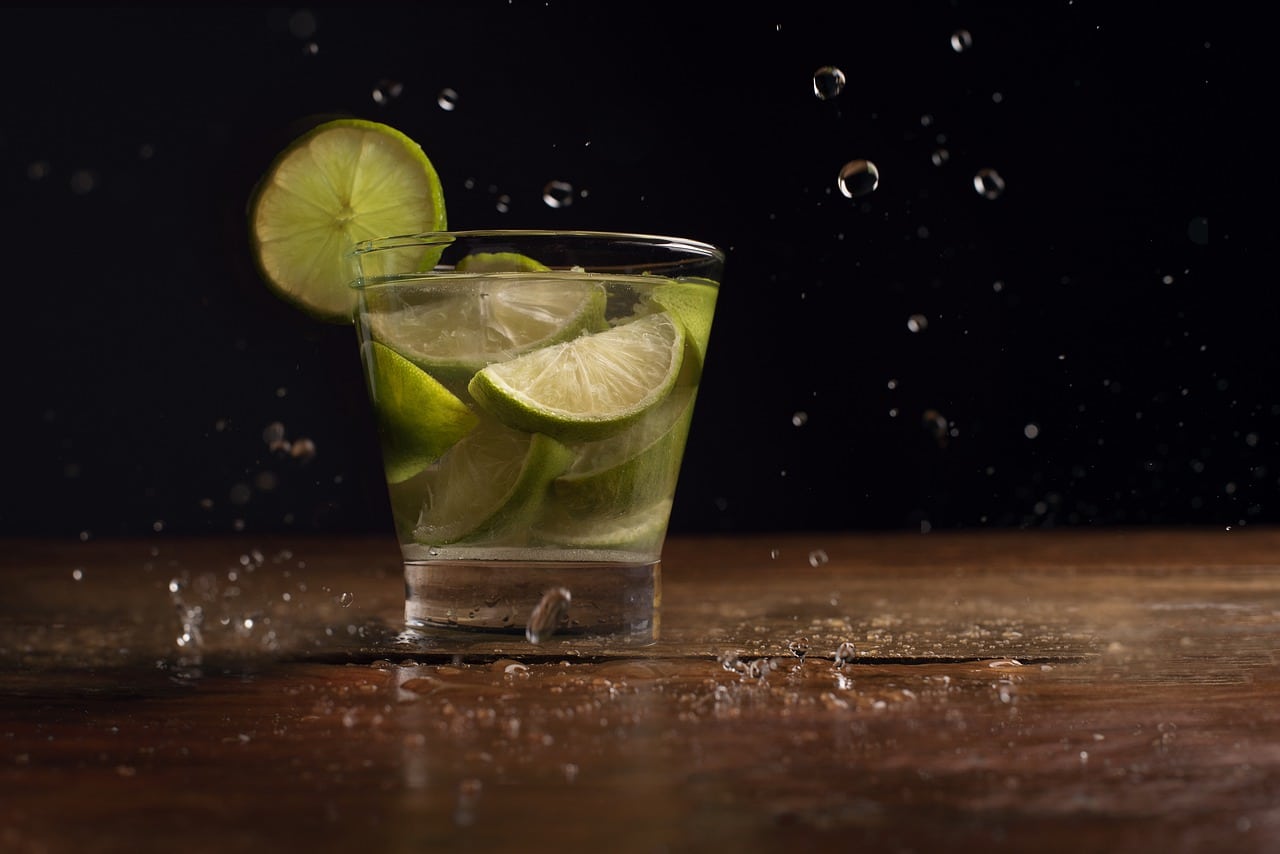 Caipirinha is a Brazilian drink made with cachaça, sugar, lime, and ice. It is a refreshing drink that is perfect for summertime. In this article, we will show you how to make a caipirinha.

When visiting Brazil or Portugal, many visitors enjoy a caipirinha cocktail. A caipirinha is simple to make but also simple to get wrong! This recipe demonstrates how to prepare the ideal caipirinha.

What is a Caipirinha?

A Caipirinha is Brazil’s national cocktail. It is made with cachaça, lime, sugar, and ice. The drink is usually served in a short glass.

It is said that the drink originated in the region of Piracicaba – São Paulo – Brazil; during the 19th century, it was no longer simply Brazil’s national drink but has now become a great classic cocktail worldwide. Caipirinhas are often served at parties and other celebrations and can be enjoyed both on hot and cold nights.

The spirit was first made by enslaved people who worked in sugarcane mills in the early 1500s, shortly after the Portuguese introduced cane to the country. Once a staple for low-income workers, the drink was initially known as “pinga” before it became better known by its name cachaça.

Caipirinha Recipe – How to Make a Caipirinha

A perfect caipirinha is made in a tumbler glass and uses the following ingredients:

Serve with a straw and a napkin, as they do in Brazil!

The original caipirinha recipe displayed above has several variants. The’morangoska, popular in Portugal, is a great variation that swaps the lime with fresh strawberries.

The ‘caipiroska’ is exactly as above, but with the Brazilian cachaça replaced with vodka.

Some bartenders pour the drink over cubed ice rather than crushed ice, resulting in a stronger-tasting drink.

There are various brands of cachaça available to make caipirinhas, the most well-known being Cachaça 51, with the familiar red, white and yellow label, and Cachaça Sagatiba Pura.

Within Brazil, and to a lesser extent within Portugal, wide other varieties are available. As with rum, cachaça is available in both white varieties and more mature (and expensive) aged varieties.

Just as a mojito can be made by a connoisseur using aged rum, a caipirinha can be made with darker and smoother cachaça, such as Cachaça Sagatiba Velha.

Cachaça is a strong spirit, typically around 40% alcohol by volume. Caipirinhas should be enjoyed responsibly, as they are served in an undiluted form. Caipirinhas are sophisticated cocktails, perfect for summer nights, and an impressive drink to know how to mix well.

Conclusion: Caipirinha is the perfect drink to enjoy on a hot summer day

Summer is officially here, which means one thing: it’s time to break out the caipirinhas! This delicious Brazilian drink is perfect for hot summer days. It’s refreshing, flavorful, and easy to make. Here are a few tips for making the perfect caipirinha: