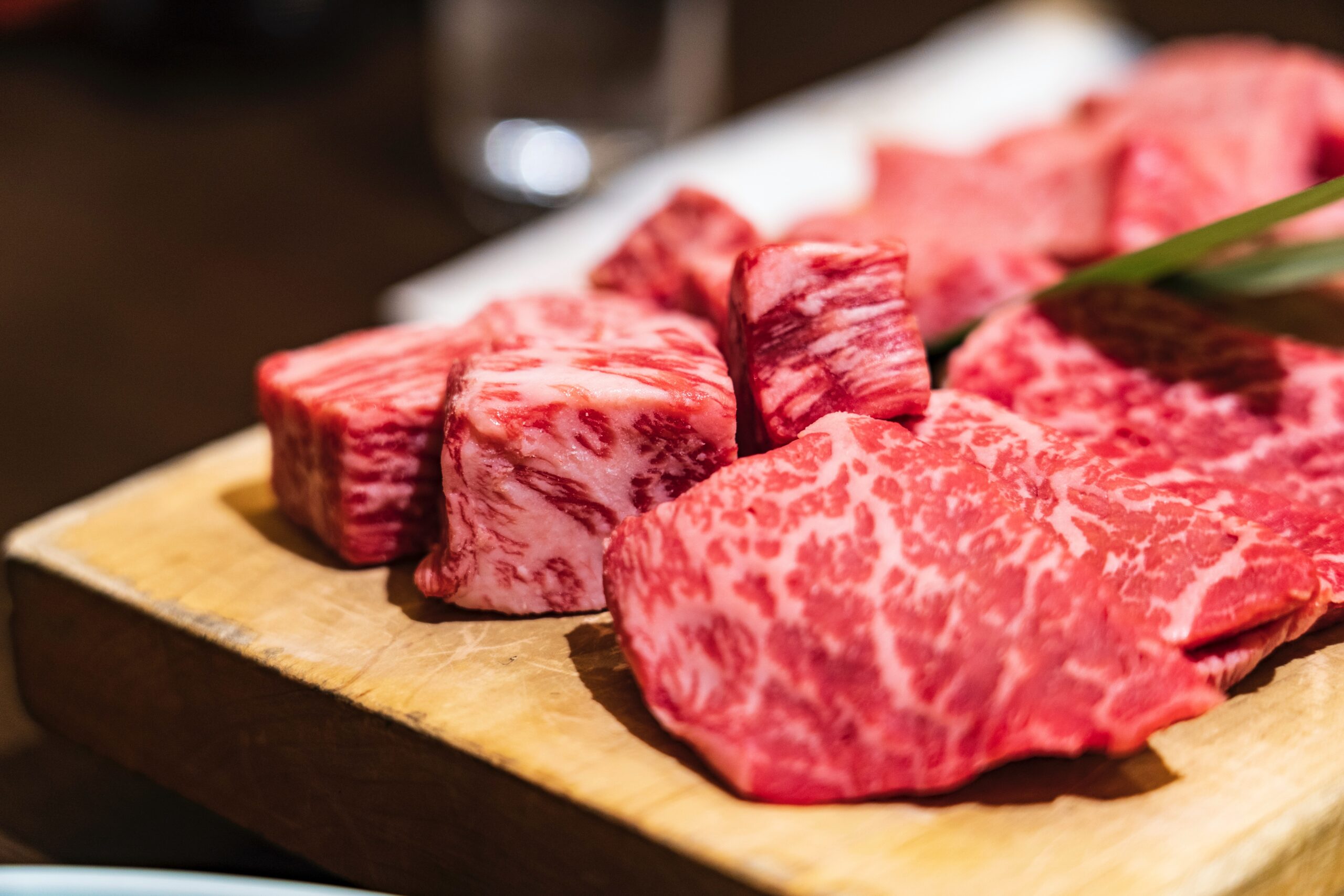 Tips for Buying and Preparing Tender Roasts, Steaks, and Ribs

The Age of Beef and Its Effect Upon Tenderness

On the other hand, it’s important to note that an animal’s diet can also affect the color of the fat. For example, a free-roaming grass-fed animal’s fat tends to be more yellow in color than the fat in a factory-raised animal.

The outside layer of fat and the marbling between lean fiber muscles contribute to meat’s tenderness, and although fat meat is not popular, a cut with too little fat and marbling tends to be tough. This is why a roast with a thin outer layer of fat is tougher than one with a more generous layer.

Other Factors That Contribute to Meat’s Tenderness

There are other considerations besides age and marbling that people must keep in mind when gauging a cut’s tenderness or toughness:

The Different Cuts of Beef and Their Uses

In order to purchase the most appropriate cut of beef for a particular purpose, consumers need to know their beef. In other words, they need to have some knowledge of the various cuts and their general uses.

Note: Braising refers to cooking meat in a small amount of liquid in a covered pan at low temperature, either over a direct flame or in an oven.

When meat is subjected to heat, the proteins within the muscle fibers start to contract and squeeze out the juices. The more intense the heat or the longer the meat is exposed to heat, the more these fibers shrink and the harder the meat becomes. This belies the notion that tough meat will tenderize with prolonged slow cooking because, in reality, the meat will get only tougher.

Some additional guidelines to remember:

It’s important to note, however, that the initial high-temperature period must be closely monitored in order to avoid cooking the meat through and through. This period should be short-lived and controlled.