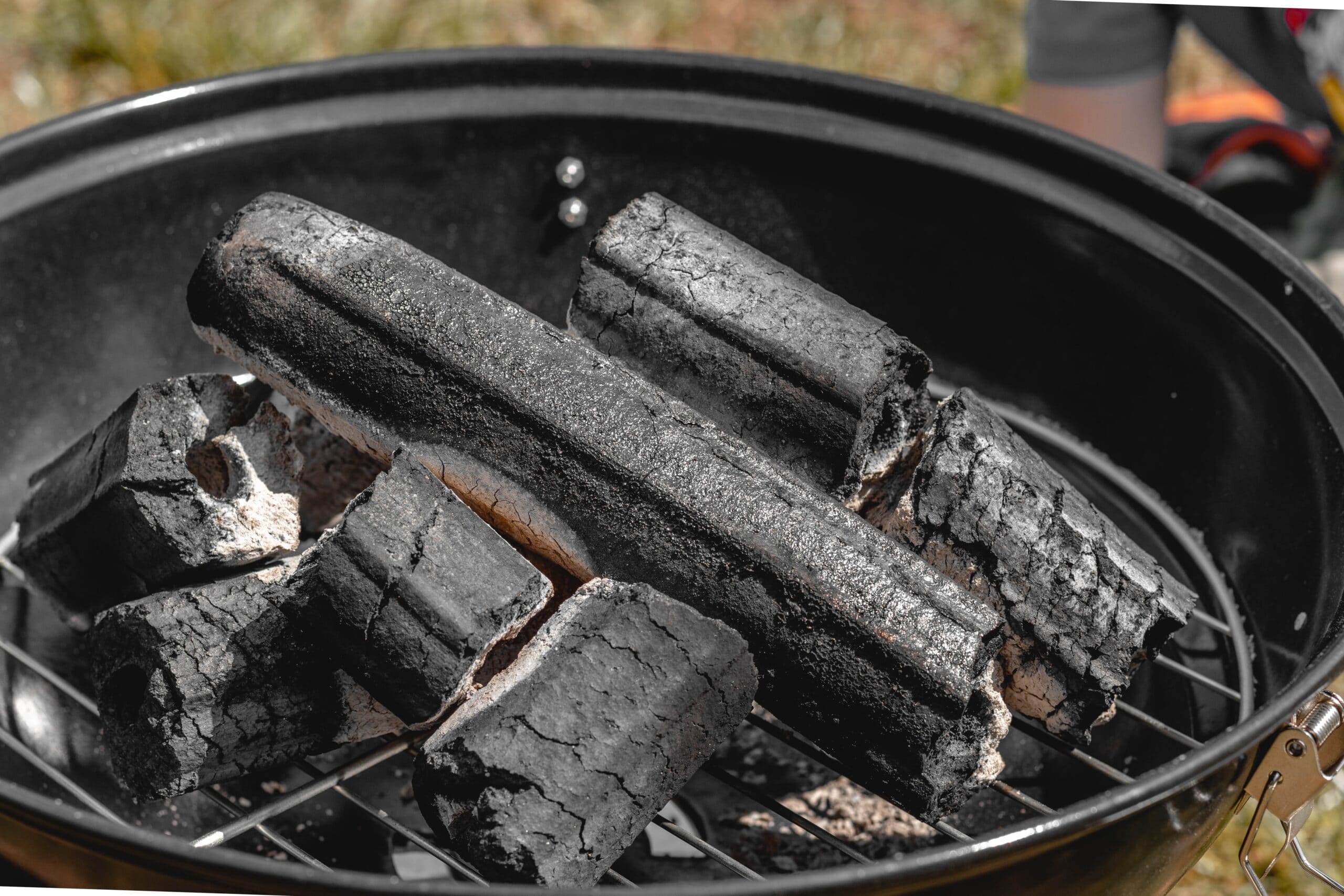 How to Grill and Tips on Using Barbeque Briquettes

Two methods of cooking use a charcoal grill, direct and indirect. Find out when a particular cooking method should be used. The inexperienced griller often uses direct grilling when the meat calls for indirect.

The result is either undercooked meat or charred meat. Before learning the two cooking methods with BBQ briquettes, learn the proper methods to light a charcoal grill.

How to Set up the Charcoal Grill for Indirect Grilling

Examples of Meat for Indirect Grilling

Examples of Meat for Direct Grilling

BBQ Grilling Tips and Techniques for the Charcoal Grill

Before grilling, the grill grate should be cleaned to avoid meat contamination. Want to grill the perfect steak? Read cooking steaks to perfection on the grill.