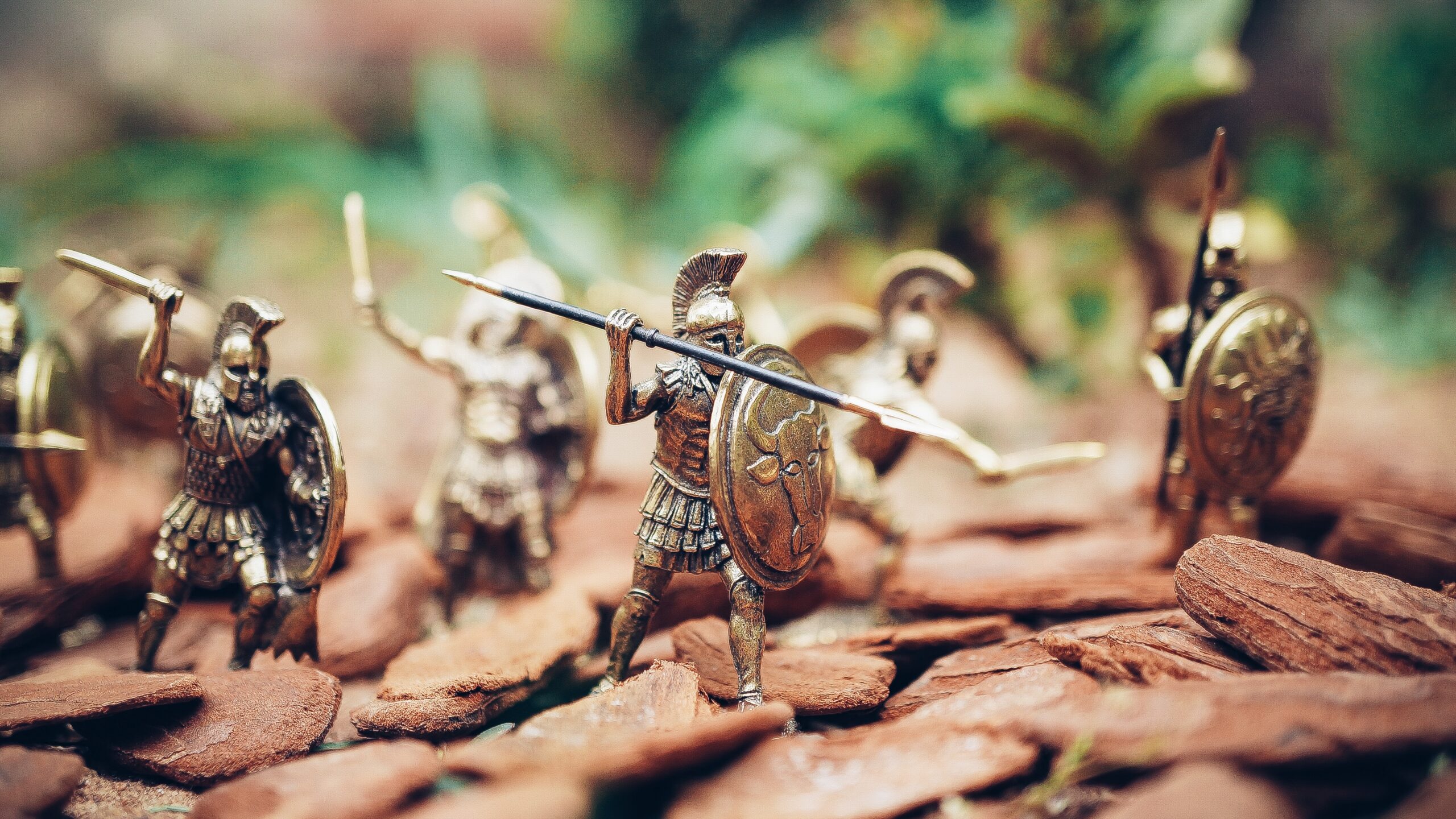 People who are new to grilling and barbecue frequently have no concept of how complicated it is. They may not even understand the distinction between barbecue and grilling. Anyone may become an expert in outdoor cooking after reading this tutorial.

Barbecuing is cooking meat slowly and slowly on a grill or a smoker. The meat is cooked over indirect heat (away from the flame) for at least a few hours, typically all day, until very soft and falling off the bone. (usually 225 degrees Fahrenheit or lower.

Grilling is done over direct heat, with the flame (gas or charcoal) directly beneath the meat.

Major differences between barbecuing and grilling

First, it is necessary to differentiate between barbecuing and grilling. There are four main differences between these styles of cooking.

The first difference is the heat source. Grilling is a form of fast cooking in which food is placed over an open flame or another high heat source. On the other hand, barbecue involves cooking food over an indirect and low heat source.

The second difference between barbecuing and grilling is the time that goes into the cooking process. Grilling is a very fast cooking process. It is typically used for high-grade and expensive cuts of meat. These tender cuts need the briefest cooking times, allowing the high heat to sear the outside and lock the juices inside.

Barbecuing is a whole different animal. True barbecuing takes, at the very least, several hours. In extreme cases, it can even take several days. This is because barbecuing uses less expensive and tougher cuts of meat than grilling. The meat becomes tender and juicy by using low heat and long cooking times. Thus, barbecue aficionados use the expression “low and slow.”

The third major difference is the type of meat being used. Small, naturally tender pieces of meat are most suited to grilling. Steaks, chicken breasts, chops, shellfish, hamburgers, hot dogs, and shellfish are all excellent choices. Grilling works wonders on tough, sinewy portions of meat.

Traditional BBQ transforms a tough piece of meat into a soft, delicious delicacy.

Barbecuing is typically reserved for meat portions such as ribs, hog shoulder, beef brisket, or whole chickens or turkeys. These meats tend to be harder and require a barbeque’s low, slow heat (or a slow cooker) to get tender.

The final major difference between barbecuing and grilling is flavor. Barbecuing, because it takes place over a minimum of several hours, allows the meat to soak in the smoky flavor of the heat source completely. Grilling takes place so quickly that little to no flavor from the heat source is absorbed into the meat. This tends not to matter since grilling utilizes such flavorful cuts of meat.

Utilization of Marinades and Spices

The fifth difference is the sauce.

Almost every chef and pitmaster season everything they barbecue or smoke with salt and pepper. When it comes to employing dry spices (rubs) and wet marinades, there is a significant difference between grilling and BBQ.

Compared to grilling, barbecue spices are stronger, wet, and dry. The extended cooking period lets the aromas penetrate the meat, while the lower temperatures prevent the surface spices from burning, carbonizing, and becoming bitter.

Dry rubs on grilled meat tend to burn, so instead of adding flavor, they taste harsh and off-putting.

Also, we want to avoid wet marinades with most grilled meats since the moisture limits browning, particularly the grill marks that are a well-loved hallmark of a well-cooked piece of meat.

Browning isn’t only an indication that something has been cooked because of the Maillard process, which causes proteins and sugars to caramelize; it’s also an extra layer of taste. We desire this, and moist marinades can keep it from happening.

Now that the difference between grilling and barbecuing is clear, it is time to differentiate between gas and charcoal. This debate involves passionate fans on both sides of the issue, many of whom will defend their opinions very heatedly. There is a strong point in favor of both of these heat sources.

If the main necessity is convenience, then a gas grill is the way. Gas can be turned on instantly while waiting fifteen minutes or so is necessary to get charcoal coals ready.

However, if the main concern is taste, then charcoal is the clear winner in this debate. Charcoal imparts its smoky flavor to the meat, and many kinds of wood can be added to the coals for a wonderfully smoky flavor. If just cooking hot dogs or hamburgers, it may not be possible to taste the difference.

However, if cooking anything else, especially steaks, there is a noticeable difference in the taste of food cooked over gas or charcoal. Charcoal gives a much more good flavor.

In the final analysis, the best idea is to have the ability to use both charcoal and gas. It is nice to grill something quickly when coming home from a long day. Then it is great to have gas. However, when time is available, and the goal is to impress guests, charcoal will allow for a gastronomical delight.