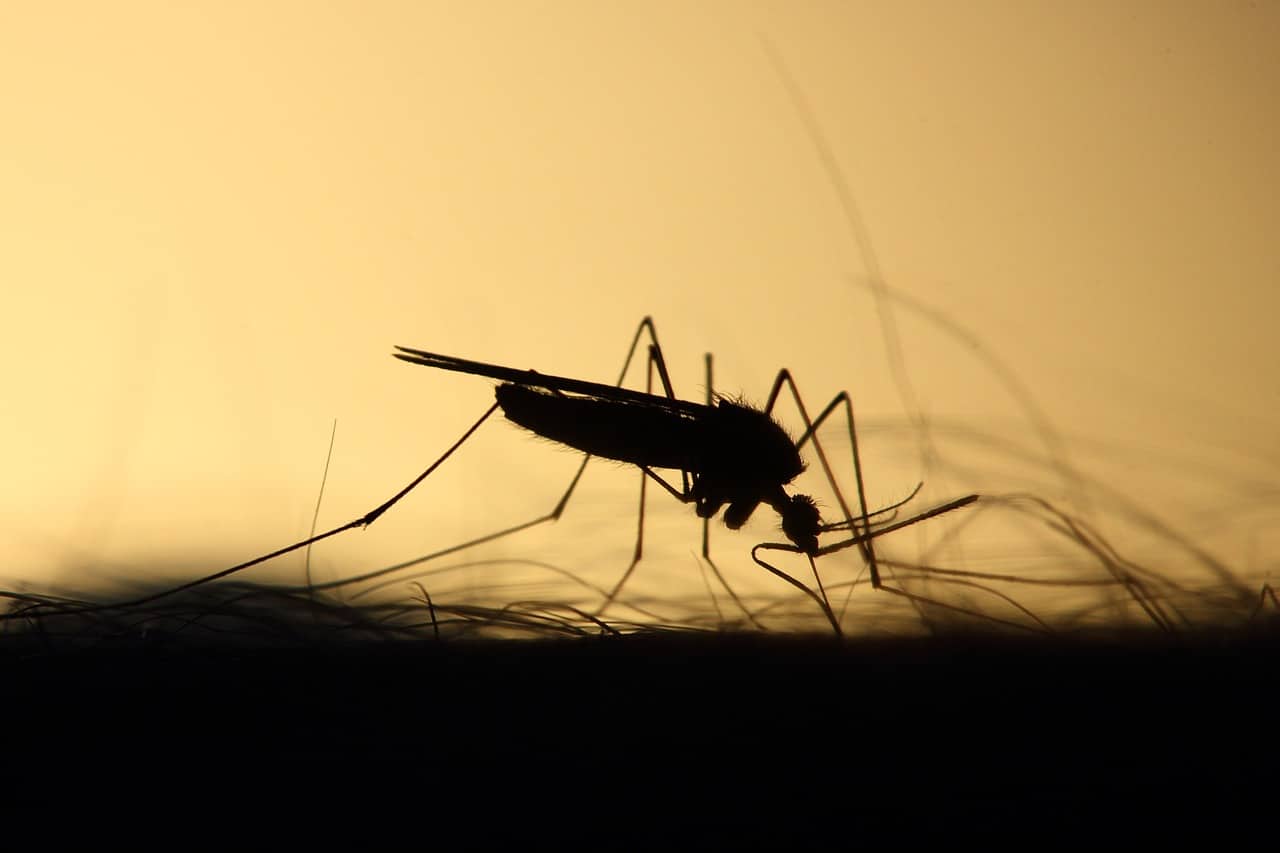 Summer is a beautiful and enjoyable season, but it is also a season of pesky insects. Do you know how long it takes a mosquito to die? You can learn about the lifespan of mosquitoes here.

How long does a mosquito live?

You’ve probably just experienced a mosquito bite if you’re wondering how long mosquitos survive. In truth, some people are more likely than others to attract mosquitoes.

To make matters worse, there’s more terrible news: A female mosquito lays her eggs in a flood-prone area or stagnant water after biting you or another human for blood. This starts a new mosquito’s life cycle.

A mosquito’s development from egg to adult might take anywhere from four days to four weeks. Mosquito eggs grow into larvae in water, frequently referred to as “wrigglers.” The wriggler lives and feeds in water before maturing into a pupa or “tumbler,” the third stage of the life cycle. The tumbler is a water-dwelling life form that does not eat.

The lifespan of a mosquito is determined by the time it takes for an adult mosquito to hatch from its pupal case, which is determined by food, water temperature, and the species of mosquito in question. When it’s done, it’ll be ready to fly and possibly wreak havoc at your next picnic, cookout, or morning jog.

According to the American Mosquito Control Association, the lifespan of these insects varies widely by species, with the majority of adult female mosquitoes living only 2 to 3 weeks. On the other hand, other types have been discovered to thrive in places such as garages and attics for up to six months.

Depending on the species

The common house mosquito (Culex pipiens), a common species of mosquito found in New York, has a lifespan of 10 to 60 days.

The Asian Tiger Mosquito (Aedes albopictus) is another prevalent species with a lifespan of 30 to 40 days.

Female mosquitos typically outlive their male counterparts. Most males live about a week. However, most females live up to a month.

Only female mosquitoes bite humans and feed on blood; male mosquitoes, on the other hand, feed on flower nectar and are completely harmless to humans.

Depending on the environment

The environment also has an impact on how long mosquitos live. After all, mosquitoes only live to their fullest if they aren’t squished or eaten by predators beforehand.

Temperature, the availability of food sources, and humidity are all factors that influence mosquito lifetime in a specific area.

Controlling these environmental factors, such as removing standing water or using a dehumidifier, is an important part of mosquito control whenever possible.

Depending on the season

It’s a popular myth that mosquitoes die off in the winter.

However, certain mosquito species may hibernate (also known as “overwintering”), allowing them to exist out of sight for 6 to 8 months.

That means that some of the mosquitoes that bother you in the spring may be the same ones you said farewell to in the fall.

How long do mosquitoes live in the house?

Mosquitoes in your home can live for a very long time, ranging from four days to a month.

Female mosquitoes can live in your home for up to three weeks after their blood-sucking spree is over. However, not all mosquito species can live that long, and only two days of living with these dreadful insects can feel like a year.

A male mosquito can survive for 6-9 days, but you shouldn’t be afraid of them because they don’t bite and can be eliminated in the most basic manner.

Your environment determines the likelihood of finding mosquitoes in your home. If you live in a swamp, you will almost surely have a swarm of these creatures flying around your house. Mosquito-infested places include swamps, forests, suburbs, and so on. These creatures are rarely found in cold climates or near seashores.

How long can mosquitoes live without blood?

Can a mosquito infestation be “starved out” by taking a long vacation?

No, it does not. Mosquitoes can normally survive for 2 to 3 weeks without blood (or longer, in ideal conditions).

Mosquitoes do not feed on blood, contrary to popular belief.

Only female mosquitoes bite and suck blood from humans, but they don’t survive; blood is only required to produce eggs. While human blood is desired, blood from other vertebrates (such as cats and dogs) will also suffice.

Mosquito larvae feed on bacteria, algae, and organic debris in water for their daily nourishment. Adult mosquitos require sugar, which they get from fruit juice, nectar, and plant sap.

As a result, denying the mosquitoes on your property access to blood will not starve them. It may, however, stop — or at least slow down — their reproductive cycle.

Why do mosquitos live so long?

Others hibernate as adults during the winter, enabling them to live as full-grown mosquitoes for months, even into the following year. Mosquitoes that spend the winter as eggs hatch into adults after only two weeks in the spring.

Adult males may live on nectar and other similar substances since they do not need females’ nutrition. Males only live around a week, long enough to swarm and mate with females.

Females have a longer lifespan, up to a month or two, but many die sooner due to predators eating them, being blown around by storms, or being slapped while trying to get a drink of blood to help develop their eggs.

Birds, spiders, and dragonflies eat them in the wild, and humans, of course, try to get rid of them or kill the mosquitoes.

How long does a mosquito live after biting someone?

While certain insects, such as honeybees, die after biting someone, mosquitoes do not. In fact, they will continue to bite until they have consumed enough blood to keep them satiated, which can be up to four times their body weight.

Male mosquitoes don’t bite because they don’t need the blood for reproductive purposes. Female mosquitoes, after they bite, can live up to a month or two. And during that time, they may lay up five to ten broods of more than 100 eggs each.

A mosquito’s life is difficult. The threat of being swatted, eaten, or poisoned by insecticides is always constant. With so many dangers, it’s understandable that mosquitos have a short lifespan.

However, due to adaptations and sheer numbers, winged insects have outlasted history as one of the most dangerous species on the planet. The ideal life span of a mosquito may have surprised you. When a mosquito hatches from its cocoon, whether male or female, it has two main objectives in life: to eat and breed.

Adult mosquitoes start searching for partners within a few days of emerging from their larval and pupal phases, which takes about 14 days. All of these processes have a considerable impact on mosquito lifetime.