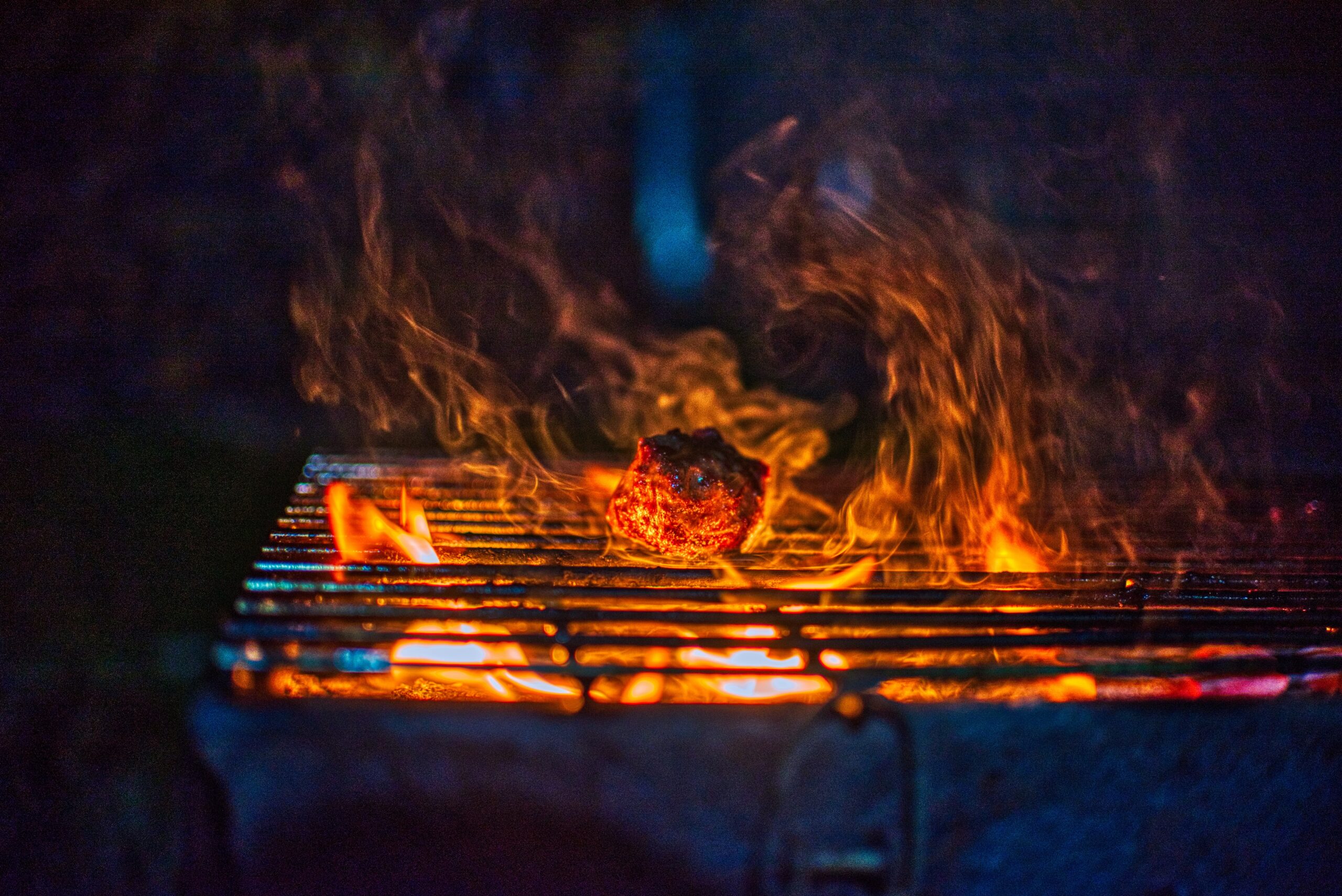 Today, barbecue is enjoyed by people all over the world. Many regional styles of barbecue can be found in the United States.

Each region has its unique flavor and cooking technique specific to that area. In this regional guide, we will explore different American barbecue styles and their unique flavors.

There are four predominant BBQ styles in the United States: Memphis, Kansas City, North Carolina, and Texas. Each style has its unique methods and flavors.

Whether it’s dry or drowned in sauce, served with beans or hush puppies, America has a love affair with barbecue that is characterized by the region.

Kansas City is known for its world-famous barbecue, which features pork ribs and a sauce that is often called “Kansas City-style.” The sauce is a tomato-based mixture that is thick and sweet, with a touch of heat. Kansas City barbecue restaurants are popular throughout the country, and the city hosts an annual barbecue festival that attracts tens of thousands of visitors.

Interesting Facts: Henry Perry is known as the “Father of K.C. Barbecue.” According to Kansascitybarbeque.com, Perry is famous for the slow-cooked ribs he served for 25 cents a slab out of a trolley barn in the early 1900s. His legacy thrives with the city’s countless barbecue restaurants and The Kansas City Barbecue Society, which has more than 8,000 members worldwide.

Sauce and Flavoring: The sauce is tomato-based and sweetened with molasses or brown sugar.

Cooking Method: Slow-cooked over hickory wood for as long as 18 hours

Interesting Facts: Nicknamed the “Pork Barbecue Capital of the World,” Memphis considers itself a leader in the barbecue world. In his book, The Grand Barbecue, Doug Worgul credits the Memphis in May World Championship Barbecue Cooking Contest, which started in 1978, as the country’s oldest barbecue competition.

Meat: Smoked pork ribs on the slab and pulled or chopped pork for sandwiches

Sauce and Flavoring: Ribs are served with a dry rub with ingredients like garlic, paprika, onions, and cumin. The sauce, made with tomatoes, vinegar, and spices, is served on the side.

Side Dishes: Coleslaw and baked beans

The smoke from the wood gives the meat its characteristic flavor and tenderness. Pork is the most popular type of barbecue in North Carolina, but beef and chicken are also common.

Interesting Facts: Two styles, western (aka Lexington) and eastern, dominate North Carolina barbecue. The annual Barbecue Festival has been held in Lexington, N.C., every October since 1984. According to the festival’s official website, the event attracts more than 100,000 people yearly.

Sauce and Flavoring: The western style sauce is called “dip” and is a thin tomato-based sauce mixed with brown sugar and spices. In the east, the sauce is a blend of vinegar, sugar, water, and pepper.

Cooking Method: Both styles are slow cooked over indirect heat with oak or hickory wood. To preserve the pork and smoke flavors, the meat is never basted.

Side Dishes: BBQ slaw, hush puppies (western), mayonnaise-based coleslaw, and cornbread sticks (eastern) complement the barbecue. Sweet tea for a beverage and banana pudding or peach cobbler for dessert is served in both the western and eastern parts of the state.

Popular North Carolina Barbeque Restaurants: The town of Lexington alone, with a population of about 20,000 people, boasts more than 20 barbecue restaurants.

Barbecue is a popular dish enjoyed by many, but the most well-known style of barbecue is Texas-style. This style is characterized by smoked brisket, which is beef that is slow-cooked for hours to achieve a tender and juicy texture. The meat is often cooked over indirect heat from wood coals to get that perfect smoky flavor.

Interesting Facts: According to the Travel Channel show “Food Paradise,” the state legislature declared Lockhart the BBQ capital of Texas. The Office of Texas Tourism marks the so-called “Texas Barbecue Trail” as starting just north of Austin and continuing further south to Luling.

Cooking Method: Slow-cooked over coals or wood in above-ground smokers

Sauce and Flavoring: No sauce is used before or during cooking. Pepper and salt are the most common seasonings. A thick tomato-based sauce with a sweet and spicy taste is served on the side of the barbecue meal.

Side Dishes: In Texas, the focus is on the meat, but occasionally beans, potato salad, and thick toasted white bread called Texas Toast are added to the meal. Traditional desserts include pecan or lemon chess pies.

From the Deep South to the Midwest, barbecue preparation is an honored specialty tied to local traditions.

When most people think of barbecue, they think of the slow-cooked, smoky meats that are popular in the South. However, there are many different styles of barbecue throughout the United States, each with unique flavors and traditions.

From the brisket and ribs of Texas to the pulled pork and chicken of the Carolinas, there is a type of barbecue for everyone. So next time you’re in the mood for some delicious smoked meat, check out one of America’s many regional barbecue styles.